Shimla is the capital of Himachal Pradesh.  It is called Queen of hill stations by the British. It was summer capital of India before independence. Speaking more about Shimla tourism, I want to bring the attention of the readers towards the Kalka-Shimla Railway. Very proud moment for India as Kalka-Shimla railway is one of the world UNESCO heritage site. UNESCO is an acronym for  United Nations Education Scientific and cultural organization. You would be surprised that during the construction of Kalka-Shimla Railway, 107 tunnels, 864 bridges were build. Train starts form kalka and covering dharampur, solan, kandaghat, barog, salogra, totu, summerhills and finally reaching shimla. It is covering  the natural scenes of mountains and nature in the way and travel is really pleasant. Here are some of the images of shimla tourism.

Mall Road Shimla: Mall road is the center of attraction for tourism and also source of income. There are many places to visit. As you can see in the above figure, Christ church is the center of attraction  and let me describe some key points of this church. Second point will be covered for State Library, mall road, shimla. Other points includes statues which will be also covered. 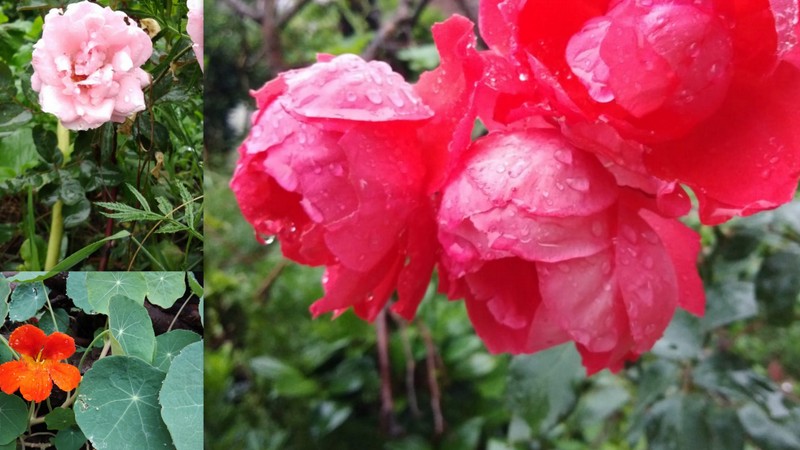 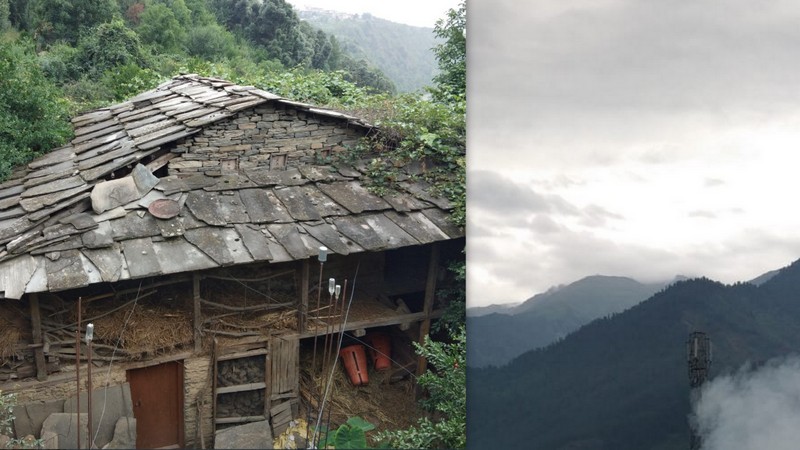 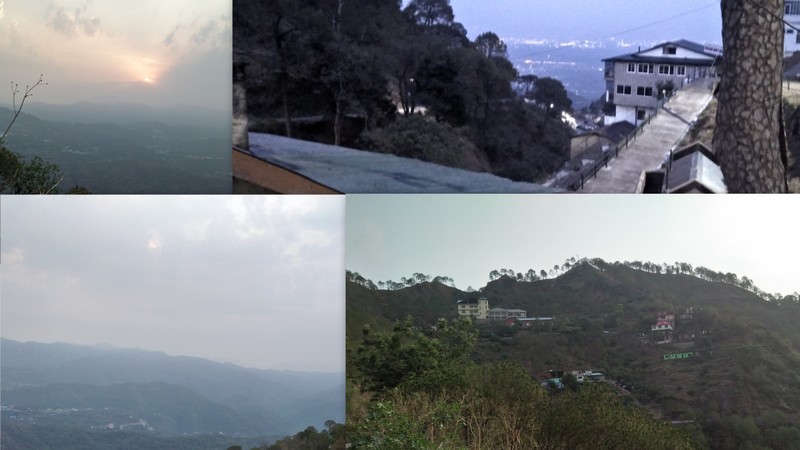